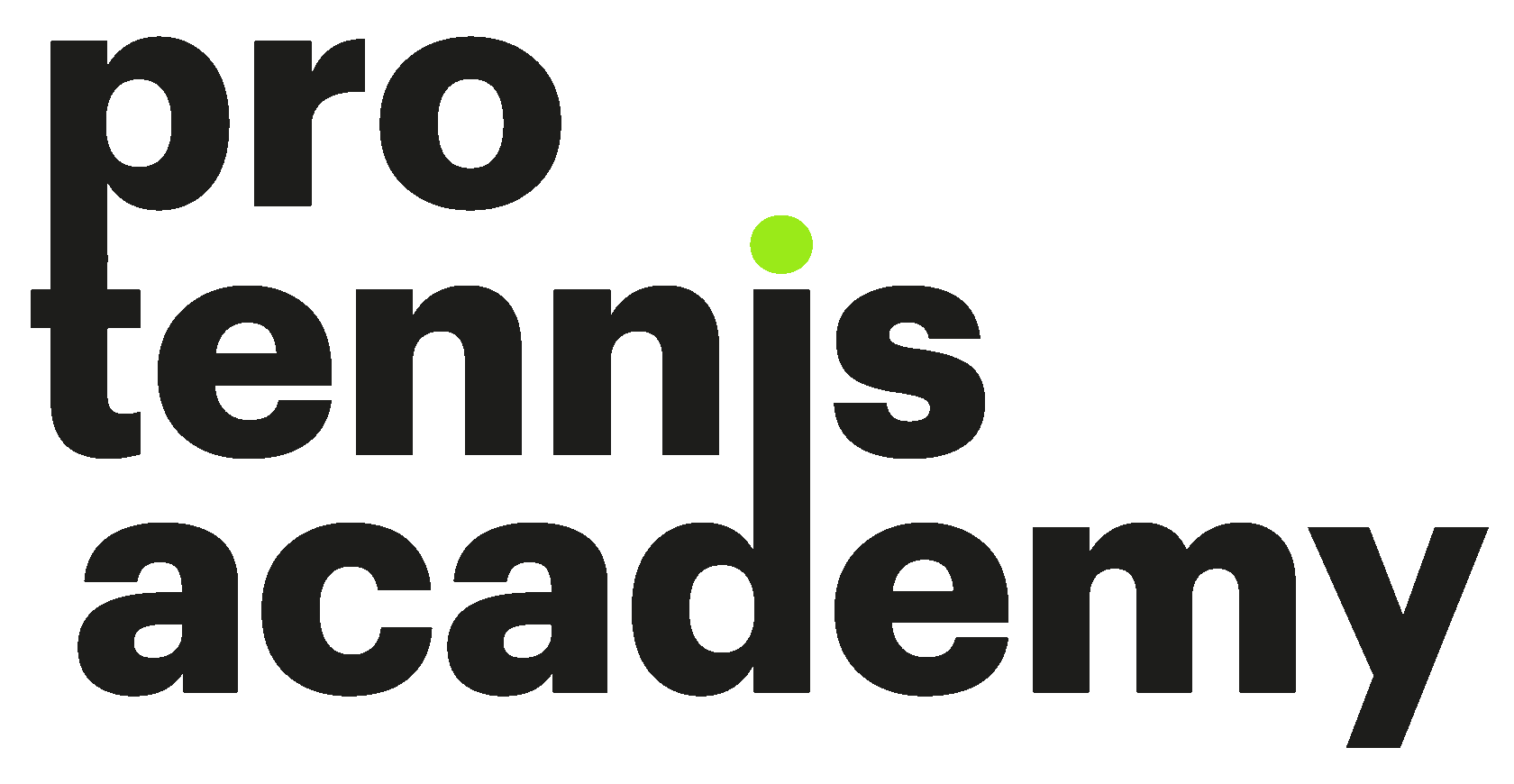 In this article, we have explained in-depth what is ATP and how a person can apply for ATP. There are various benefits that come with ATP approved player, we will explain that too.

What is ATP ranking?

ATP stands for Association for Tennis Professionals. It's regarded as the international tennis body which holds the biggest events with higher player rankings.

How to apply for ATP competitions

ATP players are truly approved only when they entered an ATP competition or tour. Competing with other ATP-approved players through qualifying rounds will give them eligibility.

There's a fee that needs to be for various tournaments and competitions, which is different for different tours.

ATP is only for men like we have WTA for Women which stands for Women Tennis Association. There's an age limit to enter ATP competitions which is higher than 14 years.

Players 16 or older have no limit for competition in a given calendar year and they can play as many tournaments as they can.

To register for any ATP tours tournament, players need to submit applications 42 days prior to the competition date.

By submitting their application along with the registration fees, players can be put into process for ATP main rounds.

Similarly, ATP tours qualifying rounds are for those players who don't reach their point brackets to compete in professional tournaments.

They have to submit their applications 21 days prior along with registration fees for their name to be accepted for ATP tour qualifying matches.

Talking about various ATP tours and competitions. The tournaments are divided into 3 tiers, as it gives a chance for skilled players to compete in worldwide tournaments.

Winning all major tournaments will add an achievement of Grand Slam in a calendar year. These tournaments include Australian Open, French Open, Wimbledon, and US Open.

ATP finals are the second-highest tier next to Grand Slam, which is played at the season-ending for the top 8 players in the ranking table.

ATP Masters 1000 is a series that is held annually composed of nine tournaments. These tournaments only featured top-ranked players within ATP Tour.

ATP 500 is the fourth-highest tier for men which includes 13 tournaments in a single calendar year.

ATP 250 is the lowest tier which comprises 39 tournaments in a single calendar year. 250 points are awarded for ATP 250 tournaments.

ATP Cup is an outdoor hard court tournament that is played for 10 days in Australian cities, which leads up to the Australian Open.

Davis Cup includes amateur and national registered players and is played in a knock-out format. The countries with the most tournament winnings lead the ranking table. It is also regarded as the World cup of Tennis.

ATP Challenger Tour is aimed at players who want to grow their skills and advance into more professional sports. It's the second-highest tier behind ATP.

Any professional player who wants to enter into an advanced career in the sport will eventually participate in ITF Men's circuit. It's a necessary stepping stone in order to proceed toward the ATP Challenger Tour and subsequently to ATP Tours.

Want to train by ATP-approved coaches in a reputable tennis academy?

If you are looking to improve your skills by enrolling in tennis in Dubai, simply visit Pro Tennis Academy, where you will be given proper training by our professional ATP-approved coaches.